Bonjour a tout le monde!  Today’s Mastication Monologues post is the penultimate installation in my throwback Europe series.  It has spanned the Old World from Romania to Scotland and even Slovakia.  Today we are continuing our march westward to France.

I have visited Paris twice along with Marseilles once, but I’m just going to be focusing on the former since it was where I tried a unique dessert that I haven’t seen anywhere else in the world.  Paris truly is one of the most beautiful cities that I have visited throughout my travels.  I was amazed to finally be face to face with so many iconic landmarks that I only saw on posters and postcards.

Climbing to the top of the Eiffel Tower was an epic trek that was helped at the end with a little elevator ride.

From the top, I could absorb the broad boulevards and mid-18th century buildings that made up a majority of the city center.

Once safely back on the ground, I also went to the signature Champs Elysee and Arc de Triomphe that were stately yet highly congested with traffic. 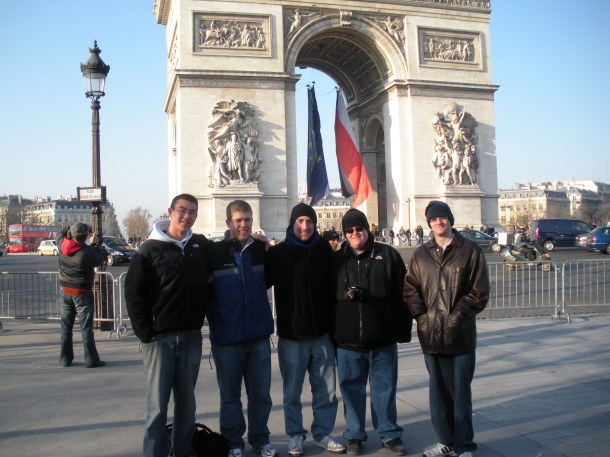 The famed, ultra-sexy Moulin Rouge was also highly congested with foot traffic as well-monied patrons lined up to see the cabaret shows advertised outside. 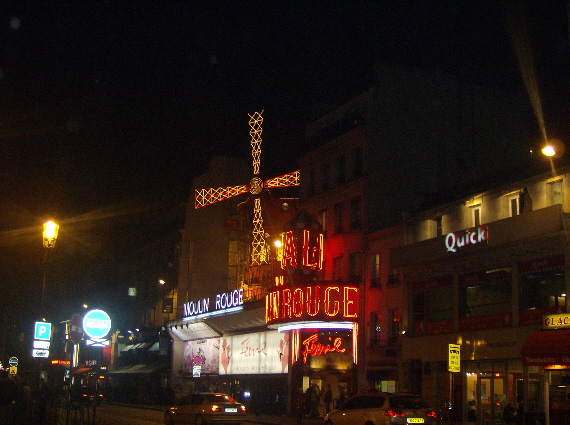 One of my favorite Paris memories was actually outside of the city of Paris in the form of the Palace of Versailles.

This was hands down one of the most impressive man-made structures I’ve ever laid my eyes upon.

No wonder this life of luxury and Marie Antoinette’s contempt for the common man enraged and caused the French people to rise up in arms against the aristocracy.  Still, it was amazing to walk the same halls that Louis XVI did before being captured and beheaded in the capital.  All of this sightseeing made me hungry, and what better place to find something to snack on than Paris?  From their crepe stands to their pastisseries (pastry shops), one could eat something delicious and different for everyday of the year.  The perfect storm for me to indulge my sweet tooth.  Enter the île flottante.  I had it in a restaurant, and this dessert meaning “floating island” in French lived up to its name.  First, there was a crème anglaise or “English creme” that served as the vanilla flavored base to the dish.  It consisted of egg whites, sugar, and milk, and was a watery custard that was sweet but not overwhelmingly so. 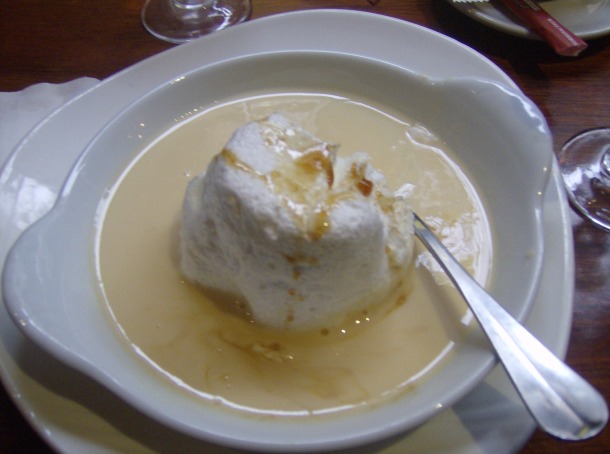 It was also served cold. Then there was the island in the middle of my vanilla flavored sea.  It was a perfect example of how French are able to combine both artistry and innovation through the culinary arts.  The egg whites were whipped with sugar into a fluffy meringue island that was substantial enough to be almost like a large, slightly melted marshmallow yet light enough to bob in the vanilla sea.  It was all jazzed up with a light drizzling of caramel sauce.  I’ve heard that this old-school French dessert is disappearing quickly, so set sail for Paris and find your own hidden island.