As 2016 draws to an end, many reflect on what a year it has been.  Indeed, it has been one for the ages.  As social media has connected us more than ever, we have witnessed an unprecedented rise of media coverage of the chaos that envelopes the world on a daily basis.  Fear and instability has gripped us in the form of Trump’s election, Brexit, China and Russia’s expanding influence, and increased refugee migration throughout the world due to global conflicts. 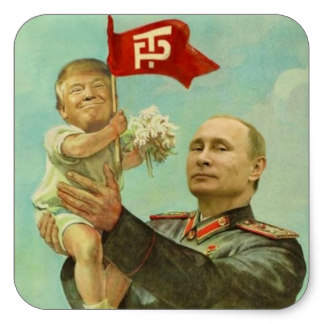 This sums it up

2016 also marked a historical moment in my life as my blog Mastication Monologues officially turned five years old.  Time for an origin story!

Back in 2011, I was a recent college grad working and trying to figure out how to make a future career. 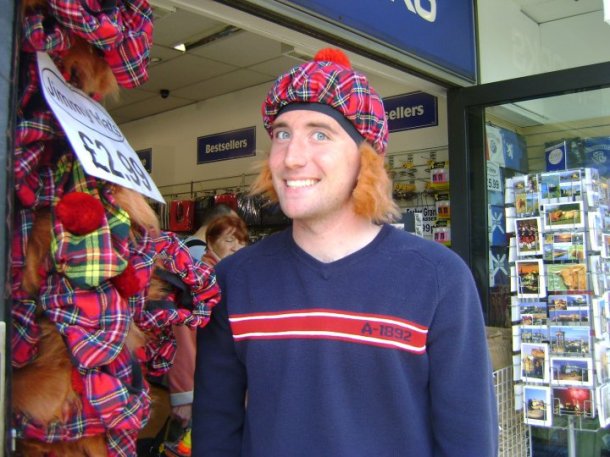 I needed all the help I could get

Naturally, it wasn’t the most enjoyable time in my life given the stress of graduating in a period of time when work stability was quite low following the 2008 crash.  Therefore, I decided to go on a trip to New York City with my parents to break up the monotony of work. 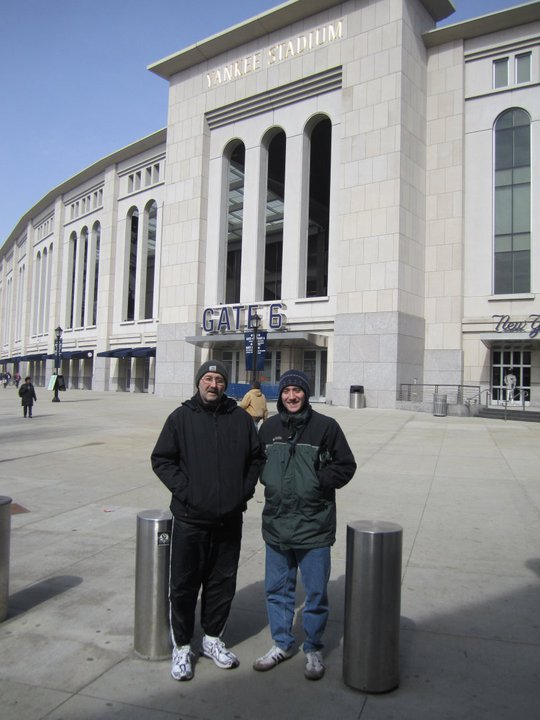 Up to that point, I had already done a lot of traveling/eating around the USA as well as Europe, but all of my memories were just floating around in my head.  Once we returned home, I reflected on my parents’ encouragement to further develop my writing talents and to record my past adventures; thus, the food blog cometh.  Initially, my blog started off as “Stick a Fork in Me”, and my first post featured an Argentinian restaurant in Chicago where I ate sweetbreads (think internal organs, not cinnamon rolls).  This new hobby began to reflect my everyday life as I went to graduate school and eventually went to work in South Korea as a teacher.  During this time, I decided to make my blog truly stand out from the crowd which in turn resulted in me changing the title of my magnum opus to Mastication Monologues.  With a new blog name, I traveled to many places in Asia I thought I’d never visit 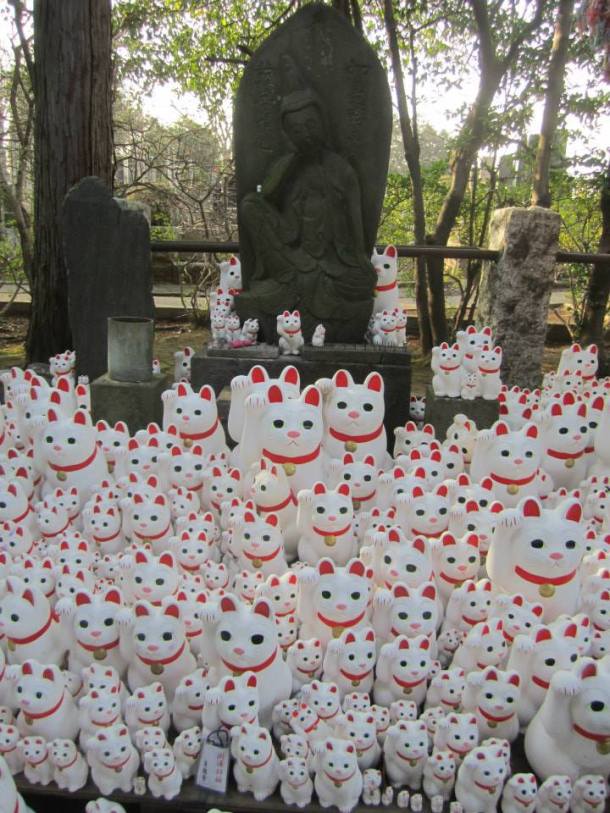 Example: In Tokyo, I went to the home shrine of those cat statues in every Chinese/Japanese restaurant

and enjoy meals I never heard of.  Eventually I made it back to the States, and I met my fiancee through an act of kismet.  In fact, I won her heart on our first date based on how I ate my fried chicken. 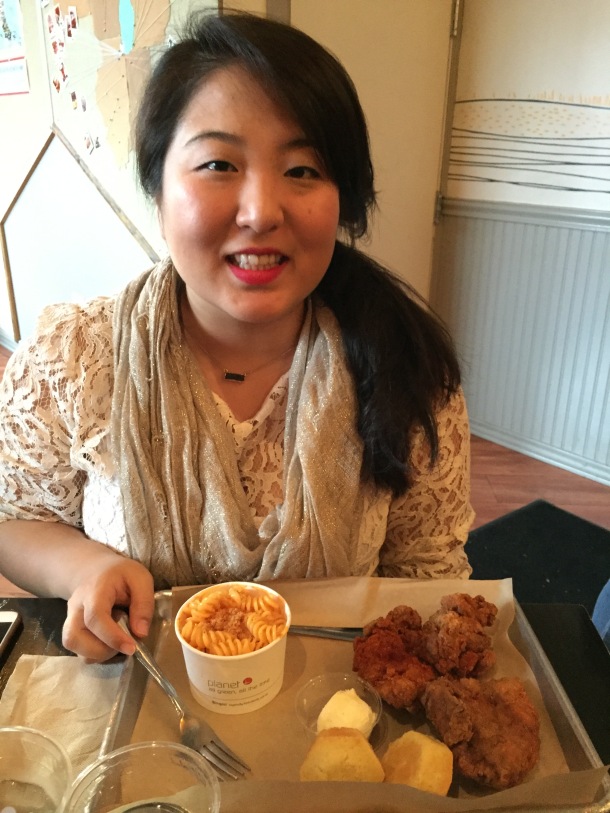 Didn’t even know how charming I was 😀

I’m a classy guy like that.  Five years on from my first post, my life is completely different.  I found the lady of my dreams.  I’m going to get married next year.  I’m on the verge of almost 300 posts on Mastication Monologues. Plus, I’m currently studying to pursue a career in speech language pathology.

Even though I might be on the verge of thirty and working on degree number four, I feel as if I have made life progress in these past five years.  The experiences that I have been through have made me an older and wiser person in terms of basic humanity.  No matter where I have been, food has been a way to connect with others, and in a way, what I have eaten has made me think of the world differently.  This, in turn, has been reflected in my writing.  I was originally just writing a purely restaurant review-focused blog, but now Mastication Monologues has morphed into a combination of food, culture, history, and humor.  Although this content focus has changed a bit, my main objective over these five years has never changed: craft a blog that went beyond supplying a recipe catalogue or reviewing restaurants that only pertain to wealthier tastes.  I may not have amassed the type of online following/buzz that others have from doing the aforementioned, but if just one person learns something new from reading my food blog, I am satisfied with the work I have done.  If you haven’t kept up with my blog over these past five years, here is a post for each year my blog has been operating that I think is the most interesting/unique:

2011:  A Brooklyn Fish and Chip Shop that deep fries anything you want/A Cuban Chinese NYC restaurant 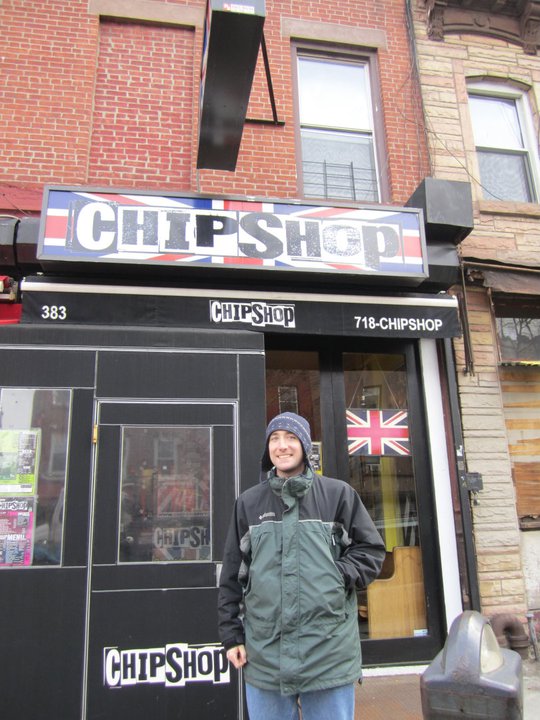 2012:  My first time having a real dim sum dinner in Chicago’s Chinatown 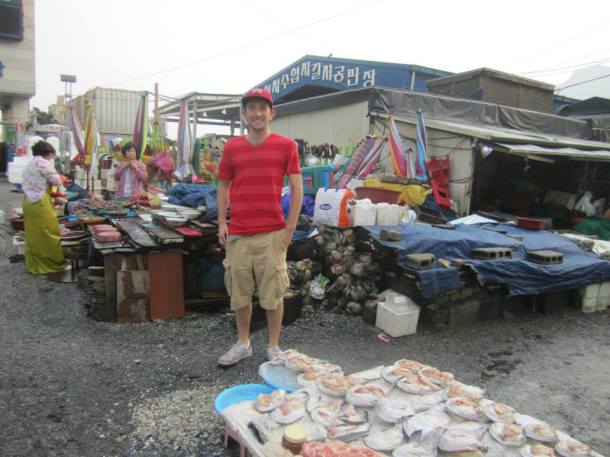 2014:  Eating at the Robot Restaurant in Tokyo 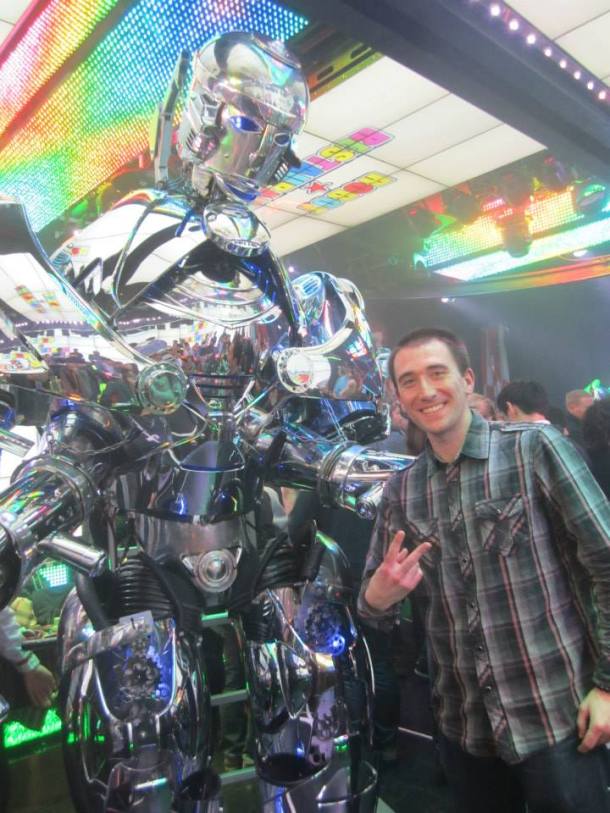 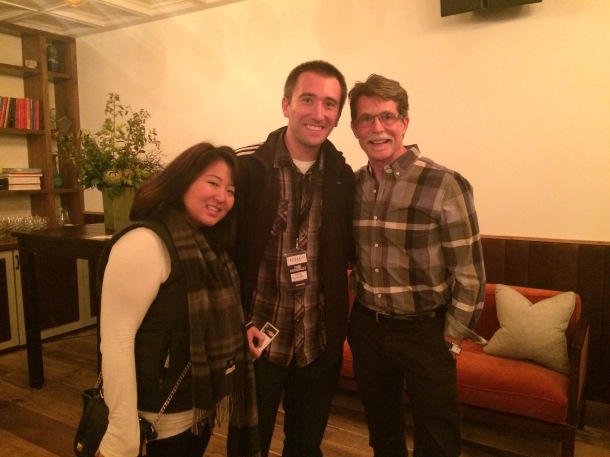 What does the future hold for my blog?  I might not be posting as regularly as I did in the past as more of life’s responsibilities come my way.  Nevertheless, my taste for adventure and a good meal will never wane, so please always keep an eye out for my posts because there are plenty of delicious tales to come.  Have a happy 2017 and never stop exploring! 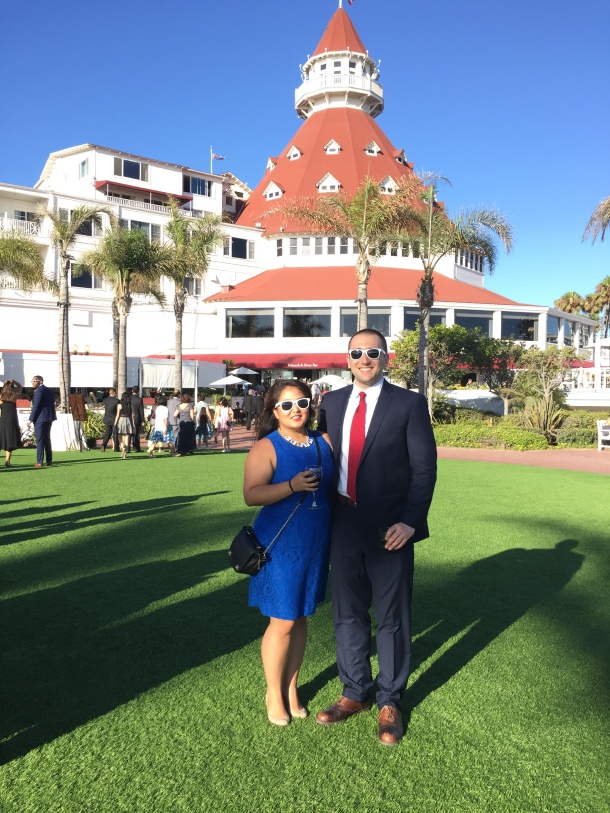 I'm a food lover who would like to share my many adventures throughout the culinary and geographical world. A good meal or snack can unite people from all walks of life, and new stories can be created from meetings around a table or face to face in a quiet cafe. In this blog, I will share various experiences I've had over the years, and hopefully you'll adventure outside your usual gastronomic choices to try something new and unusual. Bon Appetit, Buen Provecho, and Buon Appetito!
View all posts by Mark T »
← Hitting It Big on the Market (Mercat a la Planxa)
Jonesing for Some Great Eats (Big Jones) →